Sportschrift, Sept. 22 (EFE).- Peru’s new football coach, Juan Reynoso, said on Thursday that he feels happy and calm, if a little anxious, with his debut as leader of the Bicolor in the friendlies against Mexico and El Salvador on American territory.

“Happy, calm and a little anxious, because it is a life dream that I am fulfilling,” said Argentine successor Ricardo Gareca at a press conference two days before the friendly match with the Mexican team at the Rose Bowl stadium in the city of Pasadena.

Reynoso stated that measuring strength with the Mexican team is “a major challenge” while ensuring that the Peruvian players are “plugged in” and have a “spectacular” aptitude to work in this new era.

However, he avoided giving any indications about the starting eleven who will start the friendly match next Saturday.

“Having two strikers is one of the options. We have not yet decided whether we will go with two or one. The presence of Raúl Ruidíaz is guaranteed, he will not go to the Seattle Sounders,” he announced after it was announced that the American club requested the release of the Forward.

Reynoso added that his intention is that “the majority of those who are called up to play.”

On the other hand, Yoshimar Yotún and Andy Polo are confirmed victims due to injuries.

The Peruvian coach also spoke of the players’ mood after the Bicolor’s defeat to Austria in the play-offs for the World Cup in Qatar and assured that he sees them “much better” now.

“Before they were affected by what happened to Australia. Now I see a much better human group,” he said.

“I see a team with that desire to have a chance and continue to compete,” he added.

The goalkeeper and captain of the national team, Pedro Gallese, also took part in the conference, which the new coach described as “quite open”.

According to him, this quality gives “the player confidence”.

“This technical assignment is quite intense, he’s always on top of us and that’s good. We’re adapting little by little and that will definitely show in the game against Mexico,” he said.

After the game against El Tri, the Peruvian team will face El Salvador on Tuesday at Audi Field in Washington. 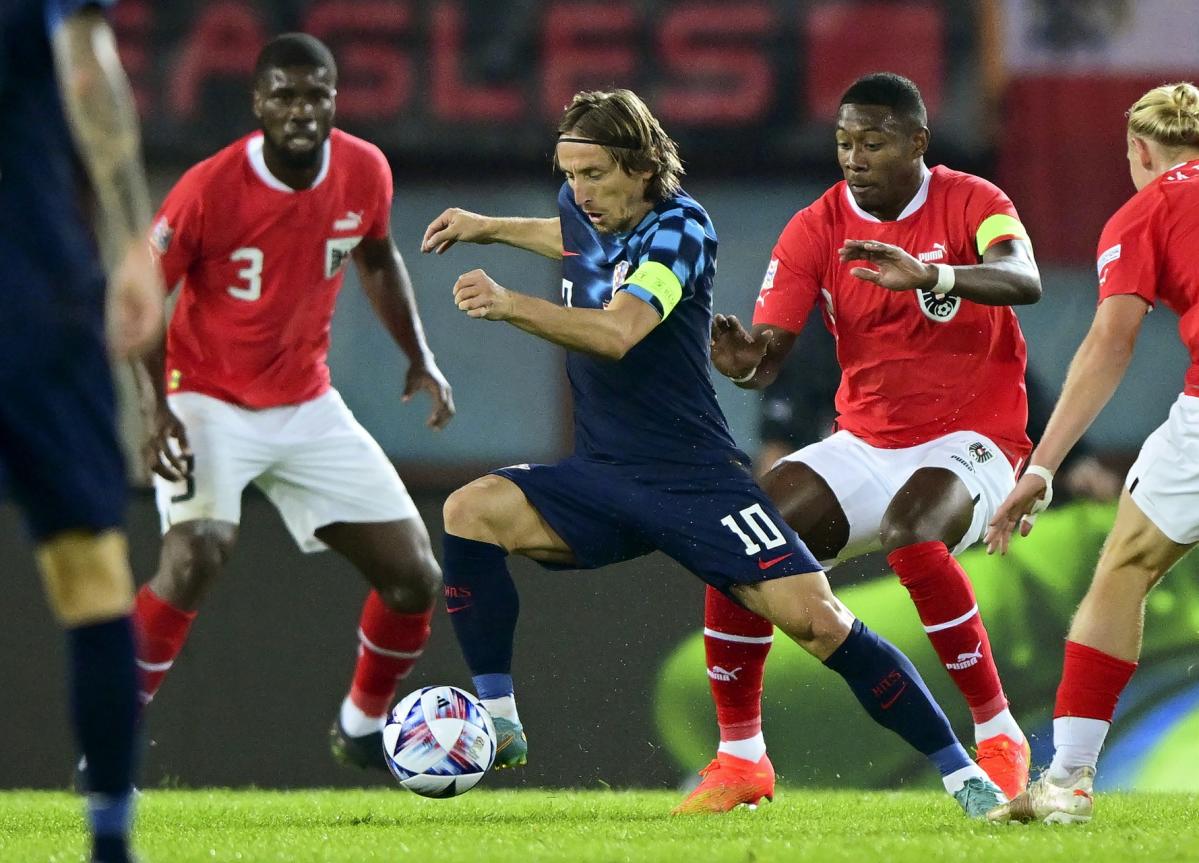 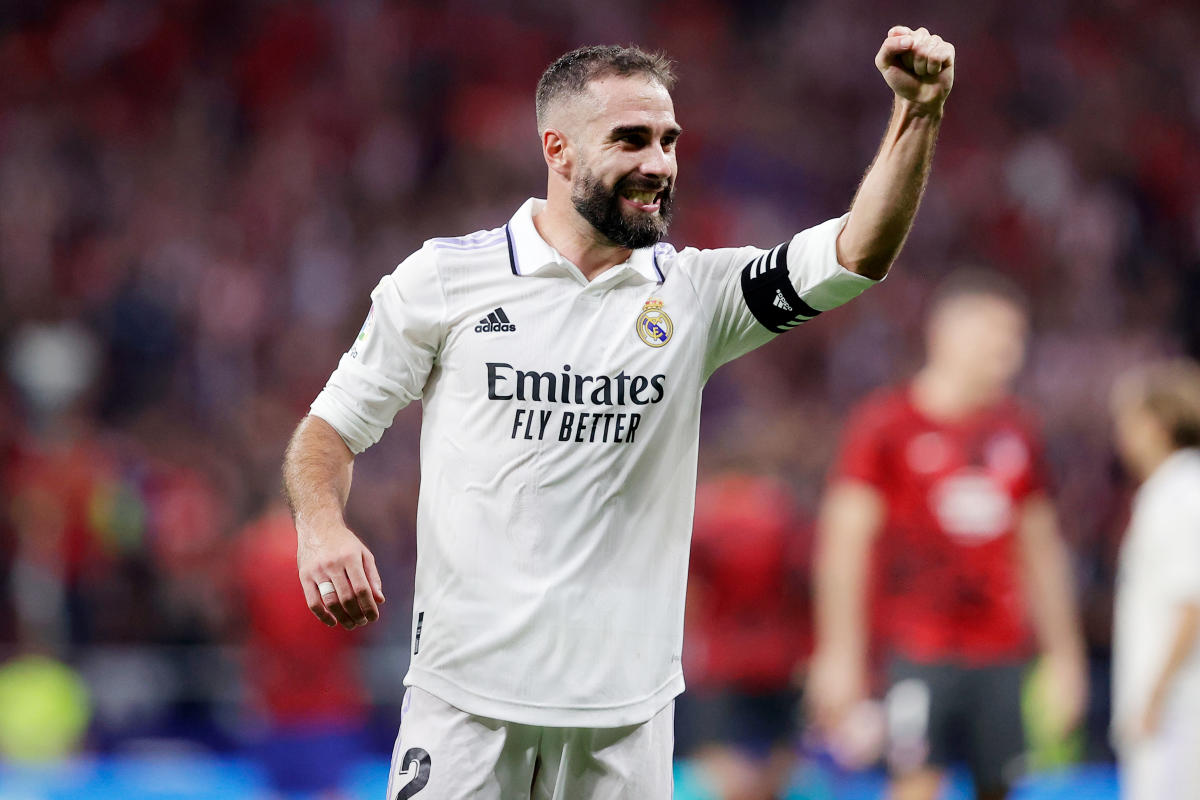 Daniel Carvajal is the best right-back in Europe 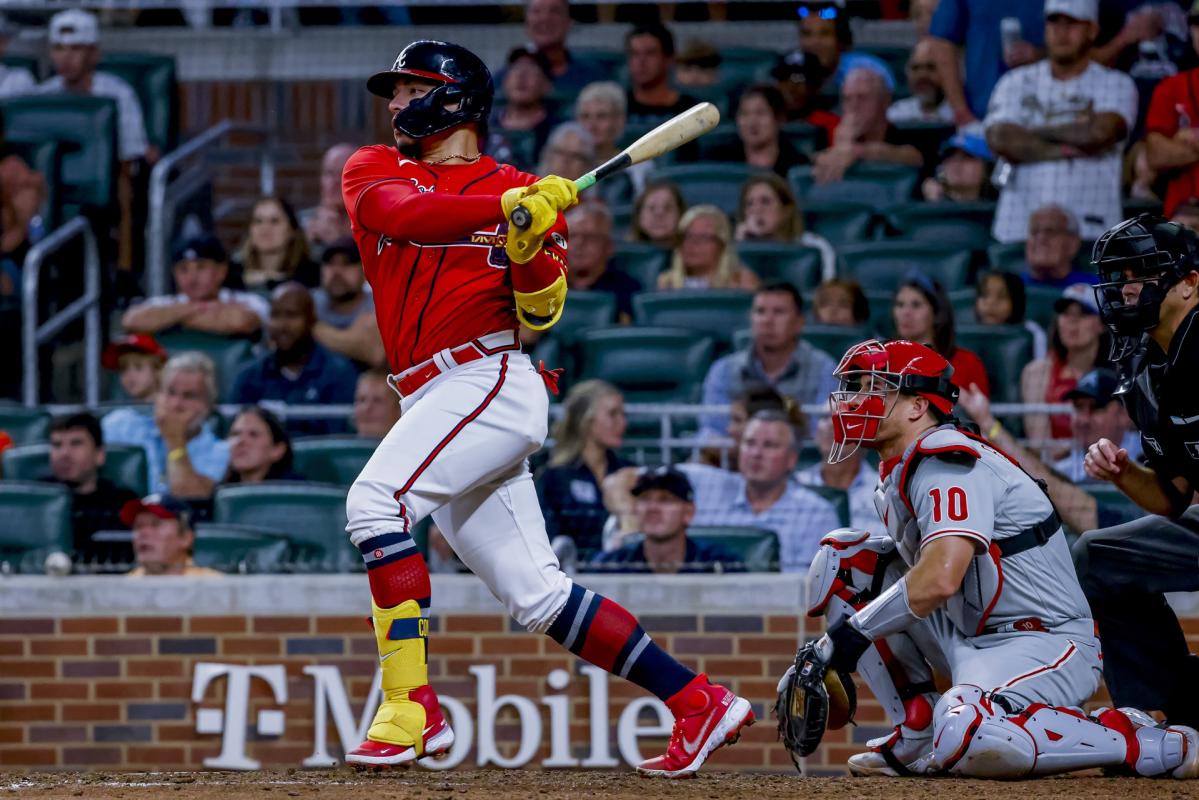 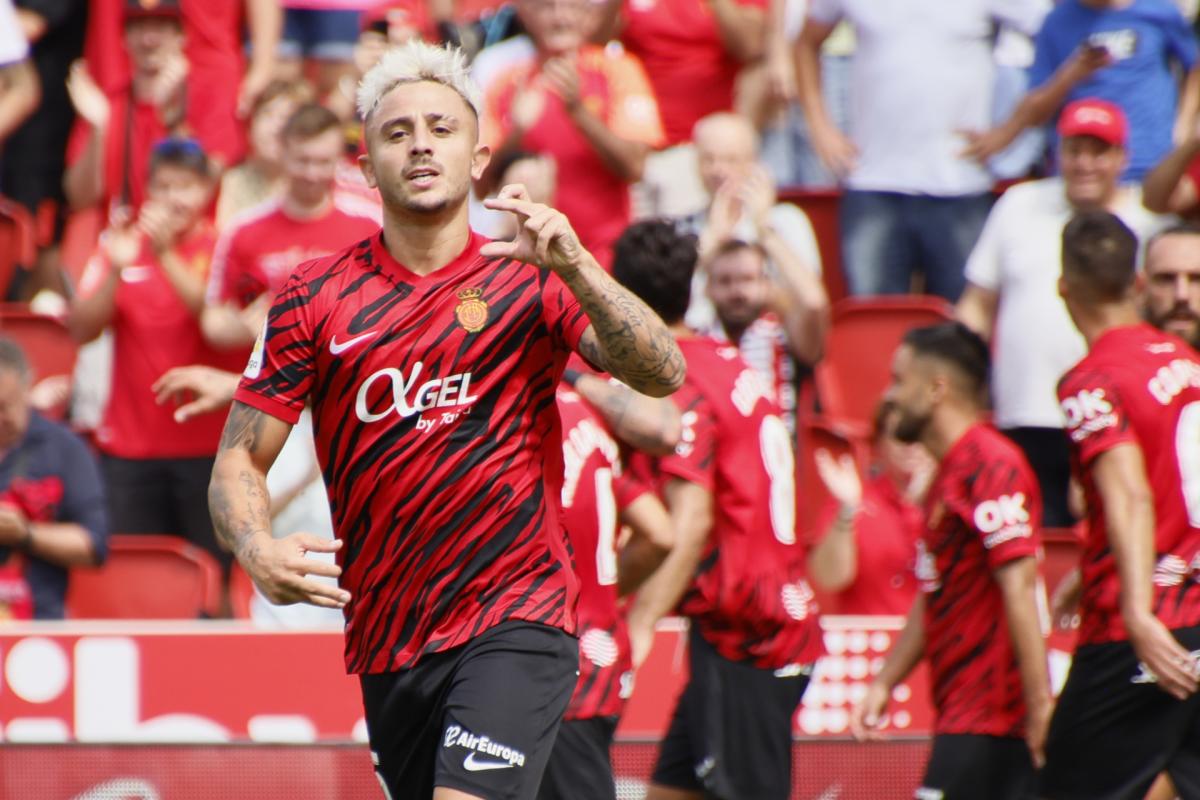