Tegucigalpa, Sep 22 (EFE) .- Intense rains in Honduras have killed at least six people, flooded and sheltered hundreds, mainly in the north of the country, where education authorities announced the suspension of classes this Thursday ordered for 48 hours.

Honduran fire services said they found the body of a 3-year-old girl this morning who was dragged into a ravine in the Cofradía sector, Cortés department, in the north of the country.

Four members of the same family drowned over the weekend after the vehicle they were driving was swept away by water from a ravine in the Cañaveral sector, also in Cortés, according to aid agencies.

Another fatality from the rain generated by a trough is a 3-year-old boy who drowned after his father, who was carrying him in his arms, was swept away by the rough waters of a ravine in the Copán department, in the west of the country..

The President of Honduras, Xiomara Castro, today convened a meeting for all actors of the National Risk Management System (Sinager) to discuss the issue of the emergency caused by the rain.

Castro, who is attending the United Nations General Assembly in New York, said he will return to Honduras on Friday to coordinate the “response to the emergency caused by flooding and hurricane threats.”

NORTH HONDURAS, THE MOST SUCCESSFUL REGION

The municipalities of the departments of Cortés, Yoro and Atlántida, which are under the red alert, are the regions hitherto most affected by the rains that continue to wreak havoc and an increase in the level of the mighty Ulúa River, causing many families have been forced to leave their homes for safety.

See also  Colombia admits 'shortage of some drugs', but no shortages

The Secretary of State in the offices of risk management and national contingency indicated that the Ulúa River “is showing a flood more powerful than the previous one”, for which he requested the population of the low areas of the Sula Valley “to continue with all preventive measures”.

In the department of Santa Bárbara, in the west of the country, the Honduran institute reports collapses and landslides on the Malecón hill due to heavy rainfall and asked the population “not to travel this way”.

Honduran education authorities today ordered the suspension of classes for 48 hours in Cortés as a precaution due to heavy rainfall.

Classes were suspended to “endanger and prevent the lives of children and young people, as well as all staff working in each education center to avoid deplorable situations,” the Ministry of Education said.

In Tegucigalpa, the capital of Honduras, hundreds of people have lost their homes as a result of a series of landslides in at least three neighborhoods hit by an ancient geological fault triggered by the rain.

“We know that this is a difficult situation for all evacuated families, so we are providing all the necessary care in the shelters so that no one is left behind,” Tegucigalpa Mayor Jorge Aldana said in a message on Twitter.

Honduras has received a $600,000 donation from the Central American Bank for Economic Integration (CABEI) and the Embassy of Taiwan in the country to help the people of the Guillén, Nueva Santa Rosa and Cerrito Blanco neighborhoods, located in the far northwest of Tegucigalpa, to serve, where hundreds of houses were completely or partially destroyed.

Argentina’s government provided humanitarian aid to Honduras to mitigate the disaster caused by a series of landslides in Tegucigalpa, Argentina’s foreign ministry said in a statement.

The Argentine Agency for International Cooperation and Humanitarian Aid – White Helmets (ACIAH) provided Honduras with specialized personnel for the preparation of “UNHCR houses”, as well as logistics personnel with knowledge of managing camps for affected people and shelters. 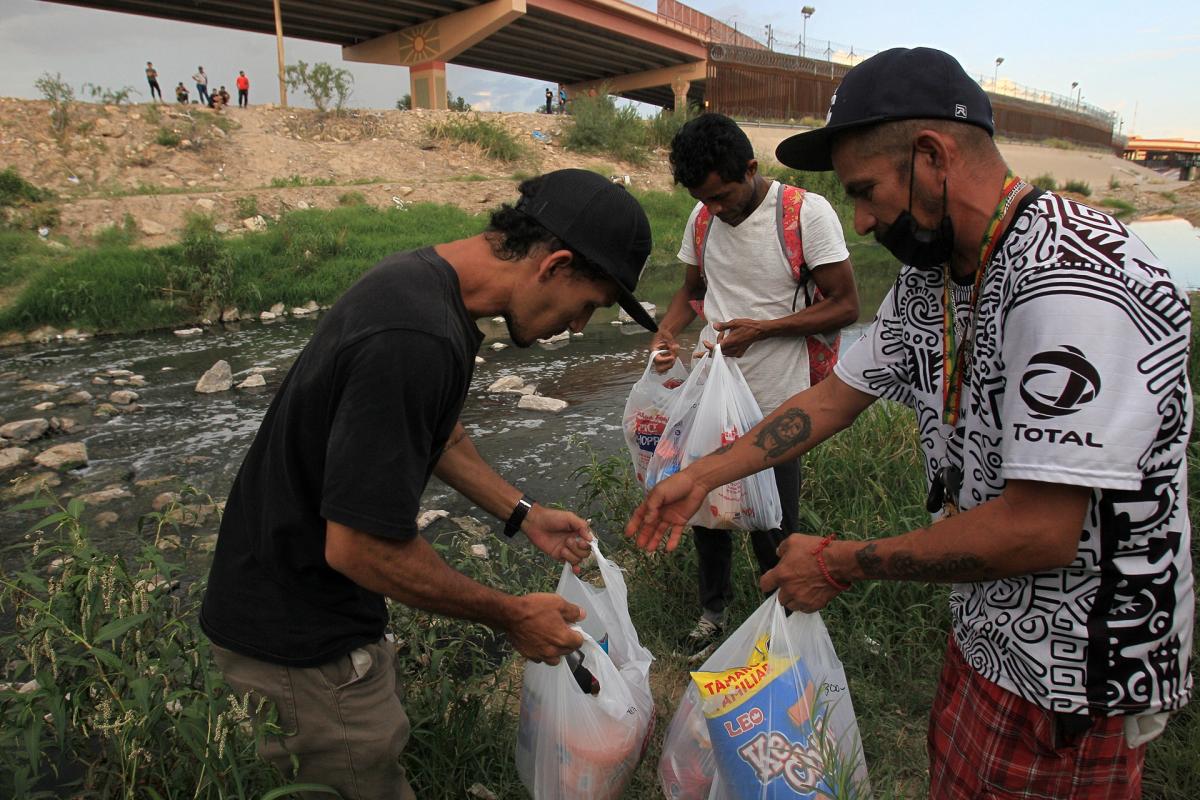 Venezuelans saturate Mexico’s US border ahead of TPS verlenging extension 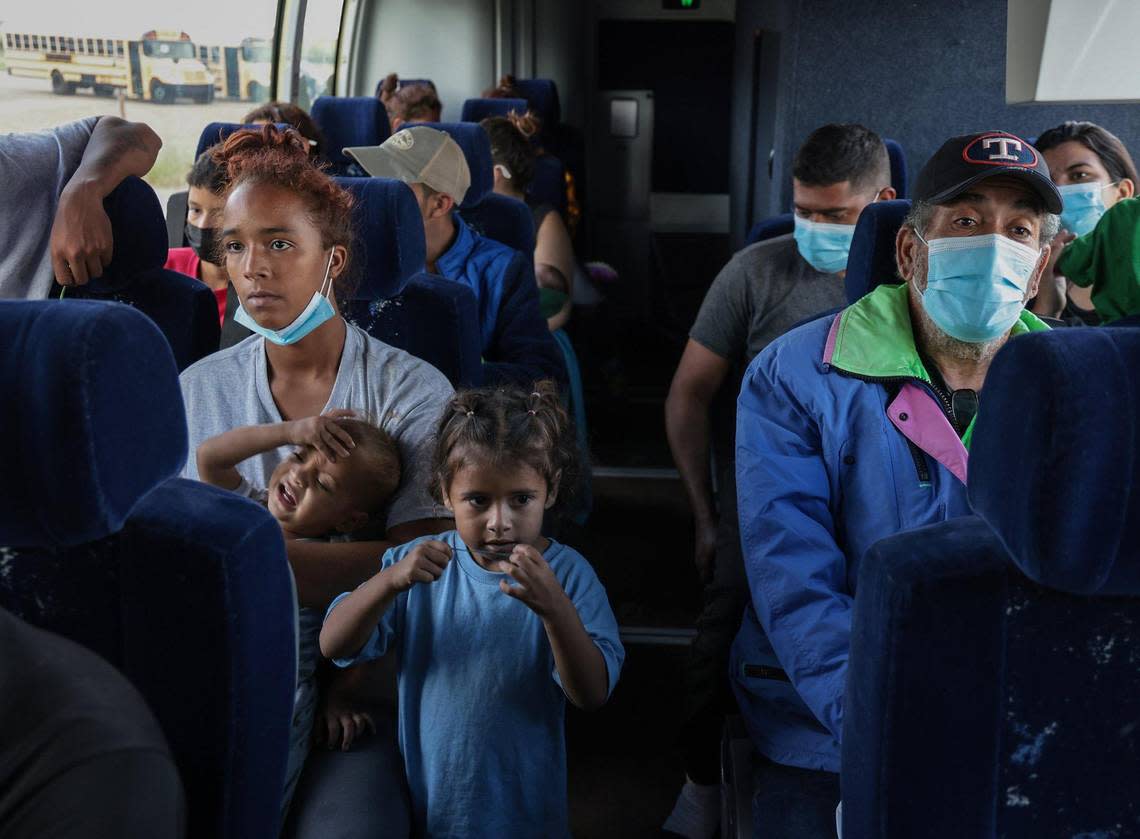 In the Texas city where the Martha’s Vineyard ordeal began, there are few options for migrants

There are five tropical systems in the Atlantic Ocean. Which one should Florida watch out for? 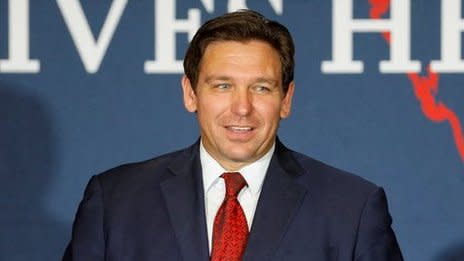 The outrage with Ron DeSantis, the governor who sent dozens of Venezuelan and Colombian migrants by plane to Martha’s Vineyard