Aberdeen, Maryland– Austin Vernon led the field staff in a historic close at Bowling Green Hot Roads (2-1) 4-0 over the Aberdeen Iron Birds (1-2) to win their third championship, and their second straight title. The Hot Rods have won three championships in the past four seasons.

The game was goal-free by four rounds, but Bowling Green took the lead in the fifth round. With the bases loaded, Aberdeen loyalist Kade Strowd blocked two goals for Logan Driscoll and gave the Hot Rods a 1-0 lead. Stroud rebounded to hit Alexander Ovalis to finish the inning and keep it in one game.

BG extended their lead in the seventh against Strowd and Nick Richmond. Johan Lopez headed left and Michael Berglund focused on the center. Abiezel Ramirez made a sacrifice that moved each runner to base and Mason Auer doubled down the left field line, squashing them both to give the Hot Rods a 3-0 advantage. Richmond replaced Stroud and Ovalis on the ground for a short period, and Auer moved up to third. With two wins, Tanner Murray singled out for center, driving in Auer to give Hot Roads a 4-0 advantage.

The Bowling Green Bullpen was amazing, running nine rounds of closing in. Antonio Menendez closed in ninth, took the trophy and a raucous celebration at Lidus Stadium at Ripken Stadium in Aberdeen.

Ben Peoples left after 2.2 innings without goals, allowing one hit with three walks and four hits in a no-go decision. Austin Vernon (1-0) threw a 3.1 closing frame, hitting Aberdeen two-strokes and walking four-strokes in the win. Evan Rivert threw 2.0 goalless, which allowed for a hit with three strokes. Menendez hit one on the ninth to finish the win. 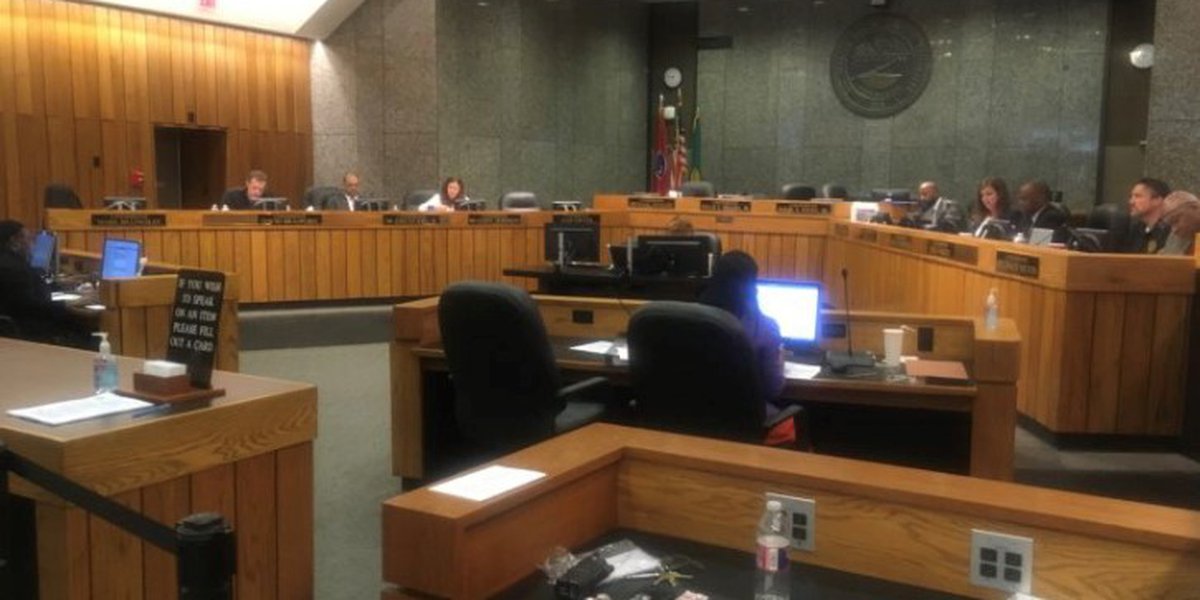 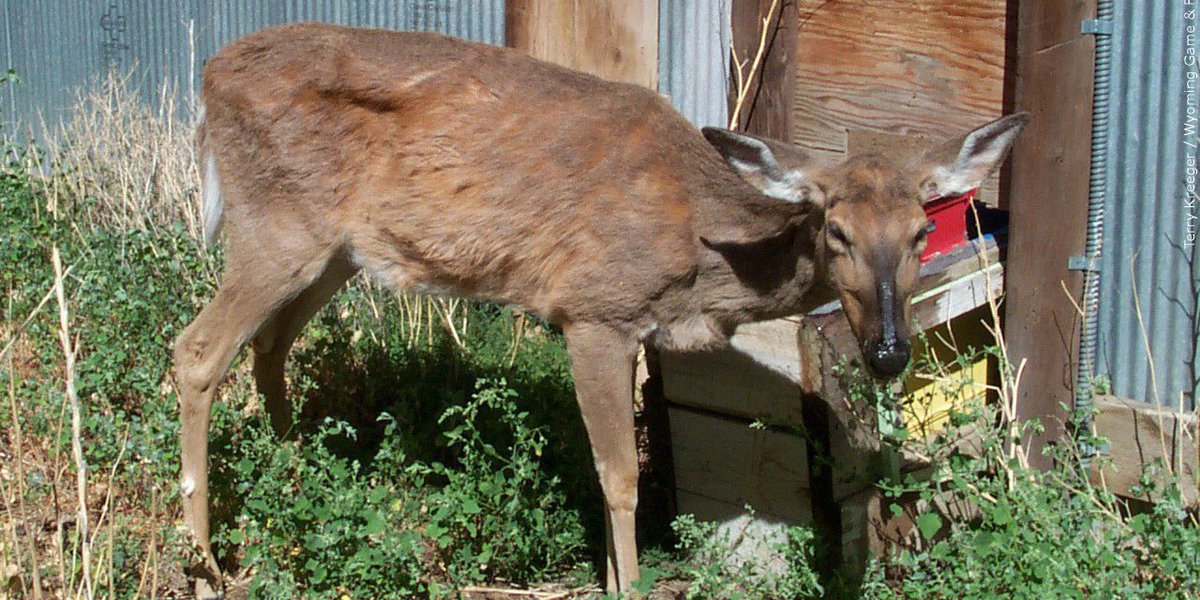 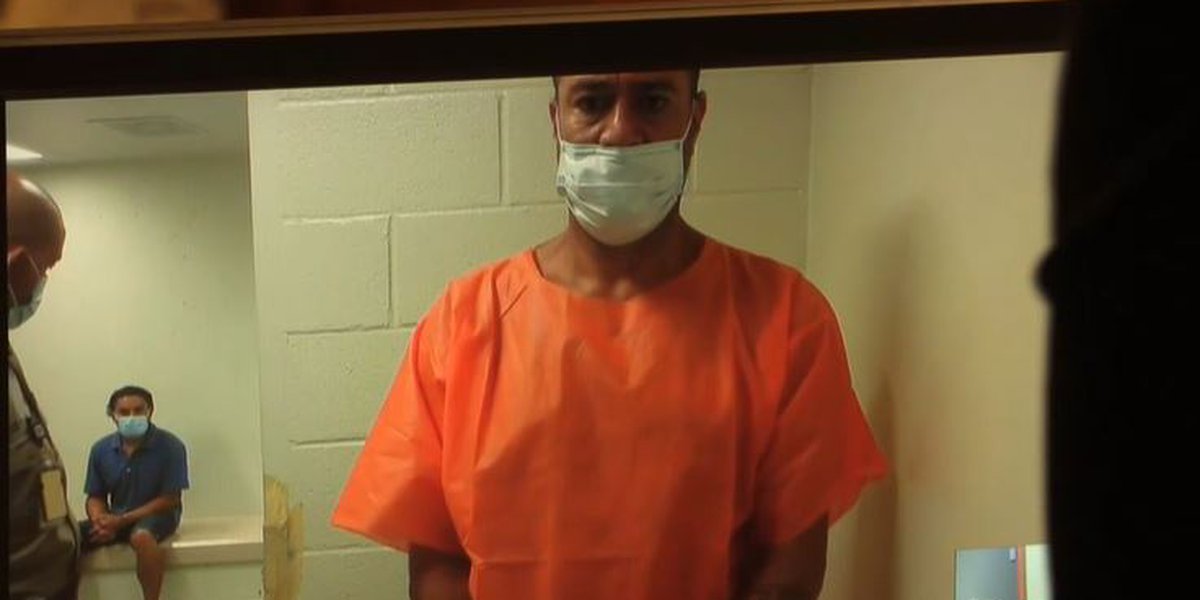 Suspect charged with the kidnapping of a Hawaiian teenage girl; The specified bail is $2 million