FAIRFIELD – A man was found in possession of ecstasy and an illegal firearm on Wednesday, local police said.

Edgar Sanchez III, 20, of Bridgeport, is charged with carrying a handgun without a permit, possession of a gun in a vehicle, possession of a controlled substance, selling drugs and several motor vehicle offenses, according to police.

The alleged crimes were revealed when a Fairfield officer stopped a black 2019 Dodge Charger for violating cars on Carthage Avenue, according to police. Investigations revealed that the driver, identified as Sanchez, was in possession of a firearm without a serial number, or a “ghost gun,” and several grams of a substance that tested positive for ecstasy, police said. It was reported that the gun was loaded at the time of seizure.

According to the police, Sanchez paid bonds worth 30 thousand dollars. Police said he is due to appear in State Superior Court in Bridgeport on September 30. 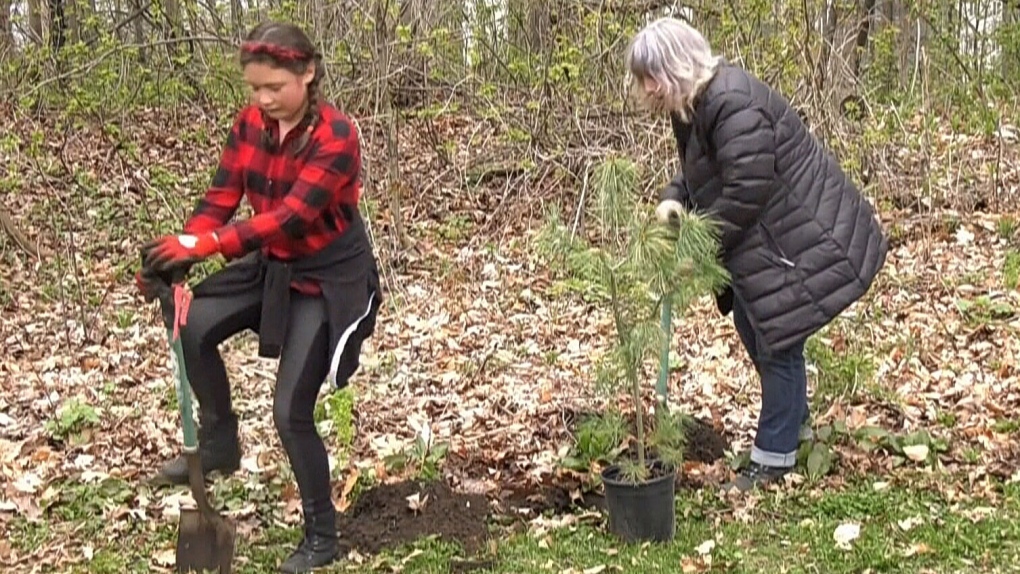 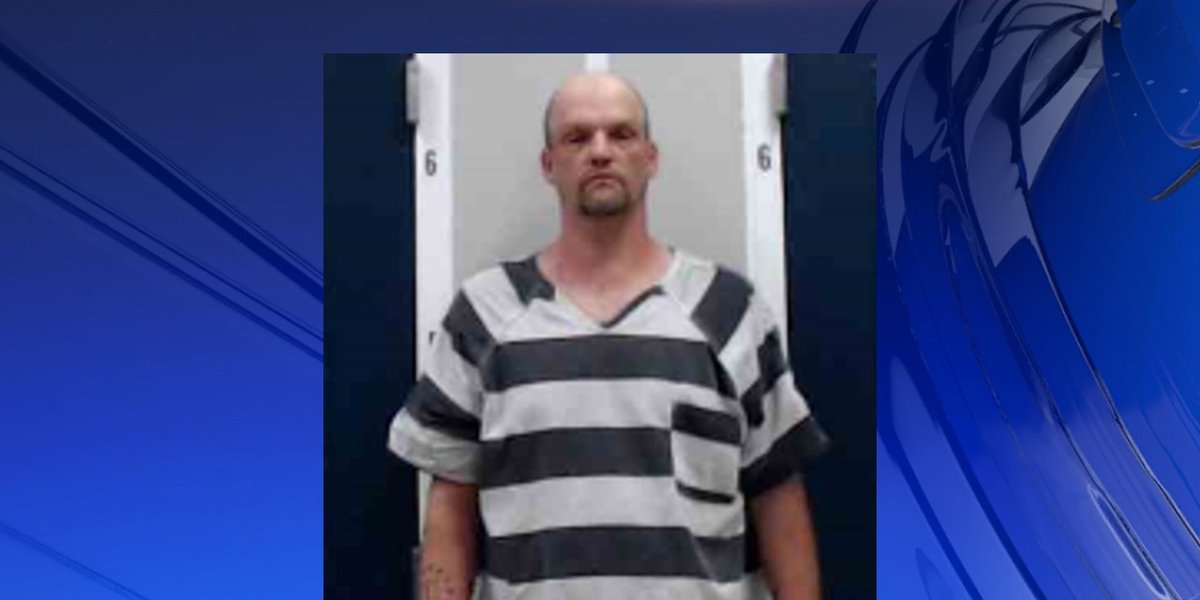 Henagar man has been arrested after leading a police chase 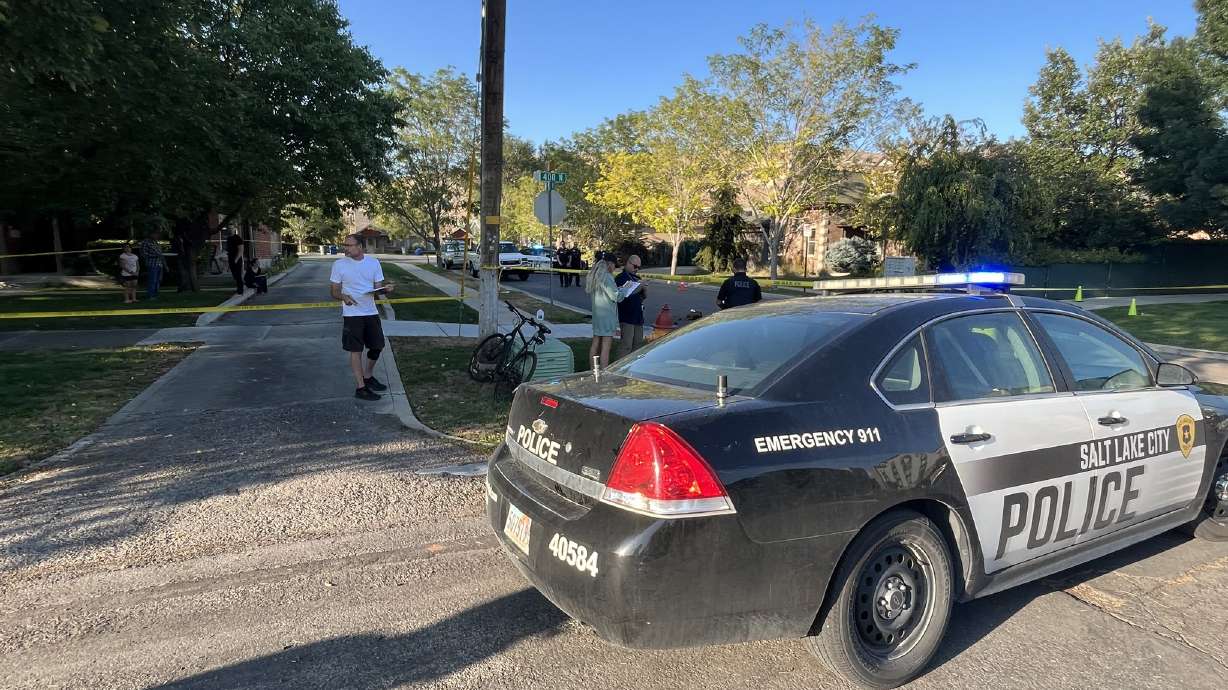 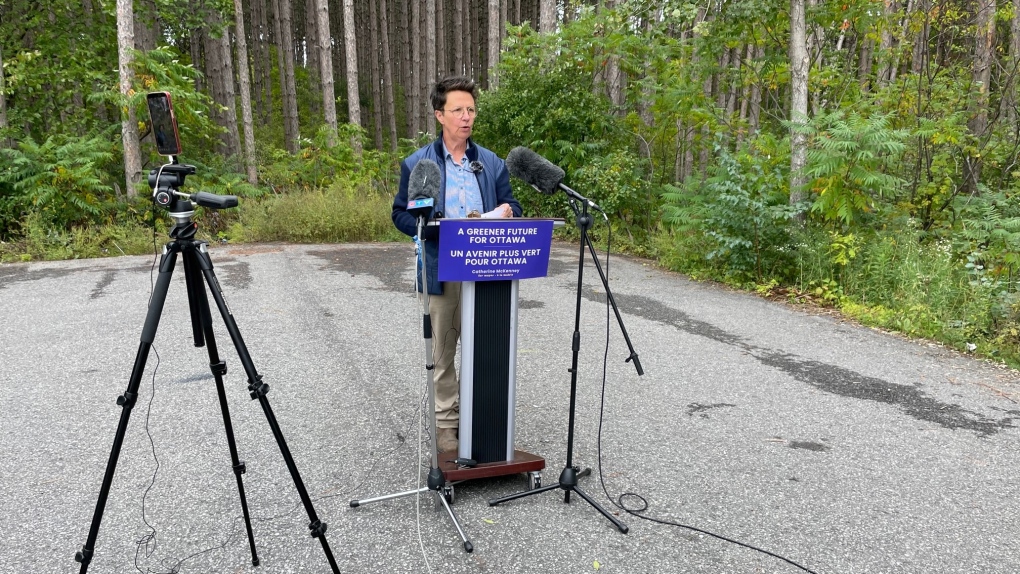 Catherine McKinney: Candidate Promises Ottawa to be Zero Zero by 2050