Davenport, Iowa (KWQC) – A Davenport man has been sentenced to 55 years in prison in connection with the death of 16-year-old Tillan Sanders.

In July, a Scott County jury convicted Malachi Isaiah Vanderpool, 20, of second-degree murder and possession of a firearm by a prohibited person.

During a hearing on Wednesday, U.S. District Judge Thomas Riddell sentenced him to 50 years in prison for murder and five years for a gun charge. Court records show that he must serve at least 70% — or 35 years — of his sentence for premeditated murder before he is eligible for parole.

At approximately 6:19 a.m. on March 18, police responded to 900 blocks of Iroquois Road to obtain a report of the shooting and Sanders was found.

According to the arrest certificate, Vanderpool drove to the area to find Sanders and then stabbed and shot him.

Sanders died of his injuries.

The incident was captured on a surveillance camera, according to the affidavit. Shell casings were also found at the scene.

Vanderpool was previously charged with participating in a criminal gang in 2017 and controlling a firearm by a criminal in 2020 and is prohibited from owning or possessing a firearm or ammunition, according to the affidavit.

The judge also overturned the probation period in a separate 2019 third-degree burglary case and sentenced him to a two-year suspended prison sentence.

He ordered the implementation of these sentences consecutively with the penalty in the murder case. 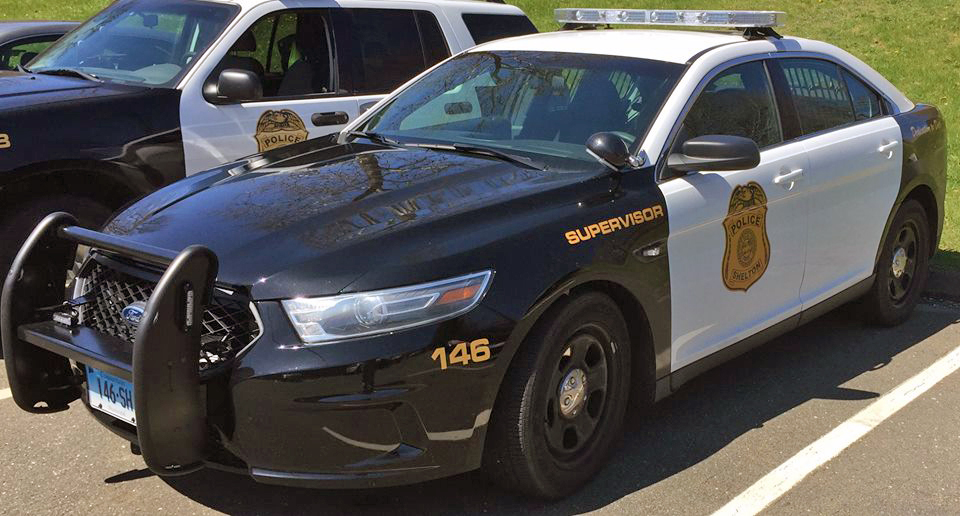 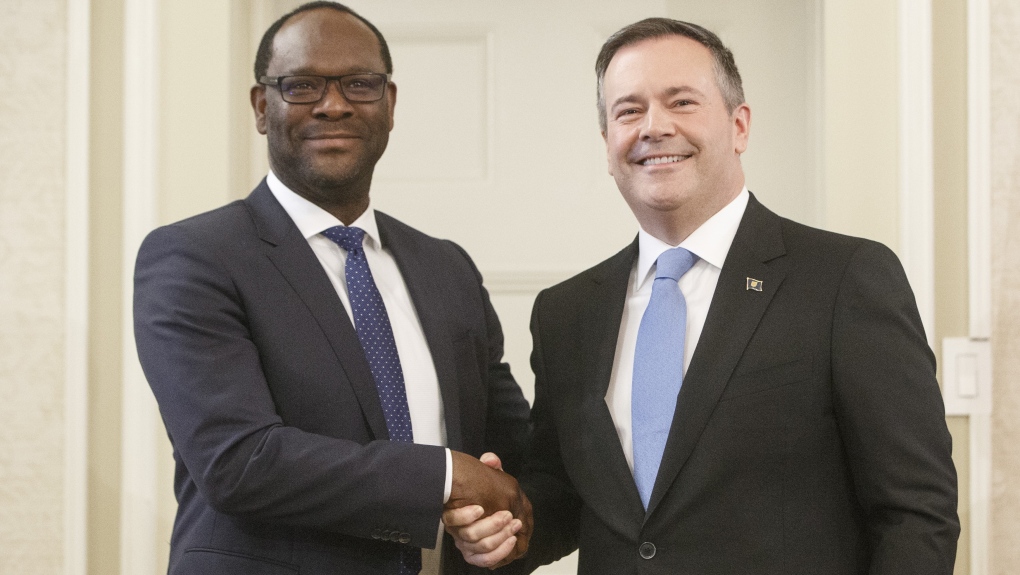 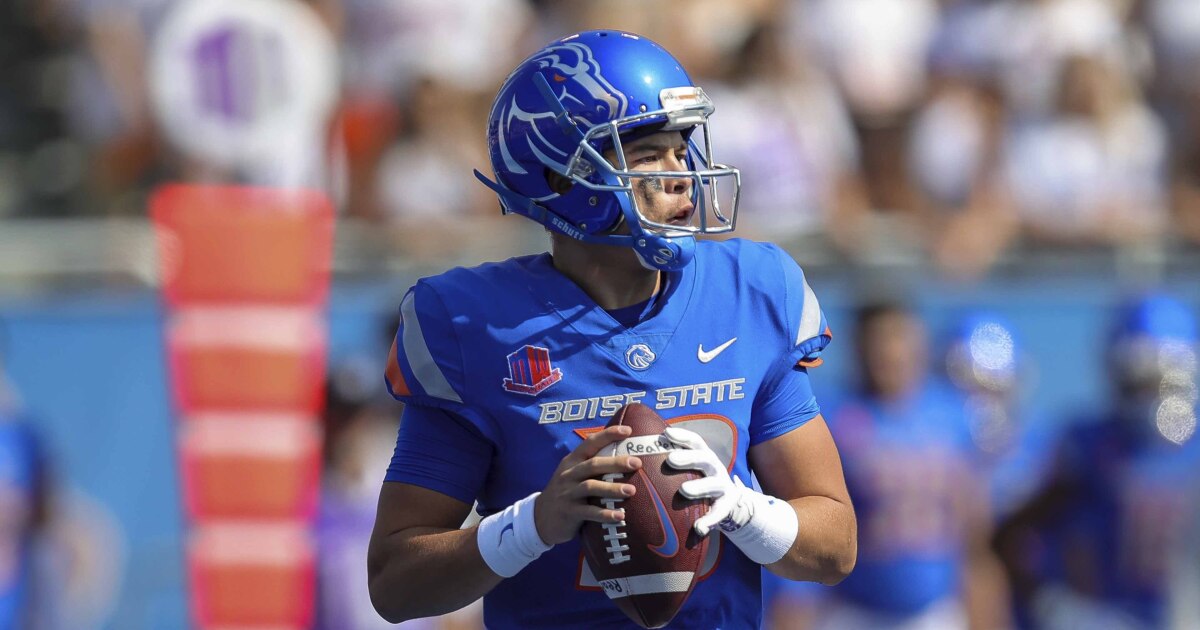