United Nations, Sept. 22 (EFE).- The President of the Spanish government, Pedro Sánchez, used his speech to the UN General Assembly to first refer, as other leaders have done, to the war in Ukraine, saying that despite the dangers it poses, you should not lose hope. He said the war in Ukraine “has violently shaken the foundations of this institution” (the UN) and regretted that six months later “the horror” of the Russian invasion of large parts of Ukraine is still present. and has led to humanity in “times we thought were over”. The food crisis caused by the war, along with the climate crisis caused by the planet’s global warming, have — he recalled — contained a world barely recovering from the blow of Covid 19, a pandemic that exacerbated global inequalities. Faced with this situation, the Spanish president acknowledged that “the fatigue is understandable, especially among young people born in this new millennium”, but made it clear that despite everything, there is hope in the international community, able to overcome any adversity such as trusting an institution like the UN “to meet challenges that know no borders”. He presented these challenges on five fronts – health, the food crisis, the ecological transition, the digital transition and gender equality – and for all these challenges he presented an example of how Spain is responding to these to provide solutions that he presented as a vanguard. On health, he explained that his government will contribute €15 million to the Financial Intermediation Fund for Pandemic Prevention, Preparedness and Response, as well as an additional €130 million to the Global Fund to Fight AIDS, Tuberculosis and Malaria. As for the food crisis, Spain will mobilize €151 million in donations and €85 million in credits for this purpose over the next three years. The fight against the climate emergency led him to announce that Spain and Senegal will jointly promote at the COP 27 climate summit, to be held in Egypt this year, an “International Drought Resilience Alliance” to promote innovation, technology transfer and mobilization. of resources. Sánchez, who took the opportunity to defend the measures adopted in Spain to lower the price of electricity and protect the most vulnerable from rising prices, said Spain also wants to play a leading role in the digital transition by UN technology center in Barcelona for the digitization of education. Similarly, he confirmed that Spain is at the forefront of the defense of gender equality and announced that it will contribute 100 million euros over the next three years to organizations working in this field, including UN-Women. REFERENCES TO LATIN AMERICA AND GIBRALTAR The government’s president devoted part of his speech to highlighting the “fundamental” role Latin American countries play in defending values ​​such as democracy, but said the region needs international support to problems such as drug trafficking. He specifically quoted Colombia, which “with the efforts of an entire people” is entering a new phase of hope to build peace and pledged that Spain will be on his side, ready to support it. In this context, it guaranteed that it will work on reviving the alliance between the Union Europe and Latin America and the Caribbean, and will do so in particular during the Spanish Presidency of the EU in the second half of 2023. After the situation having looked in other parts of the world, such as Asia, the Middle East or the Sahel, Sánchez traditionally mentioned in the interventions of the presidents of the Spanish government before the UN meeting in Gibraltar. He did this to reiterate that Spain and the United Kingdom have reached an agreement on the Rock in light of “Brexit” and trust that on that basis the United Kingdom and the EU will also reach an agreement that respects the UN doctrine. in this territory and with the legal position of Spain. The president of the government and the new British prime minister, Liz Truss, planned to hold a first meeting in New York, which was not possible for agenda reasons. (c) EFE Agency 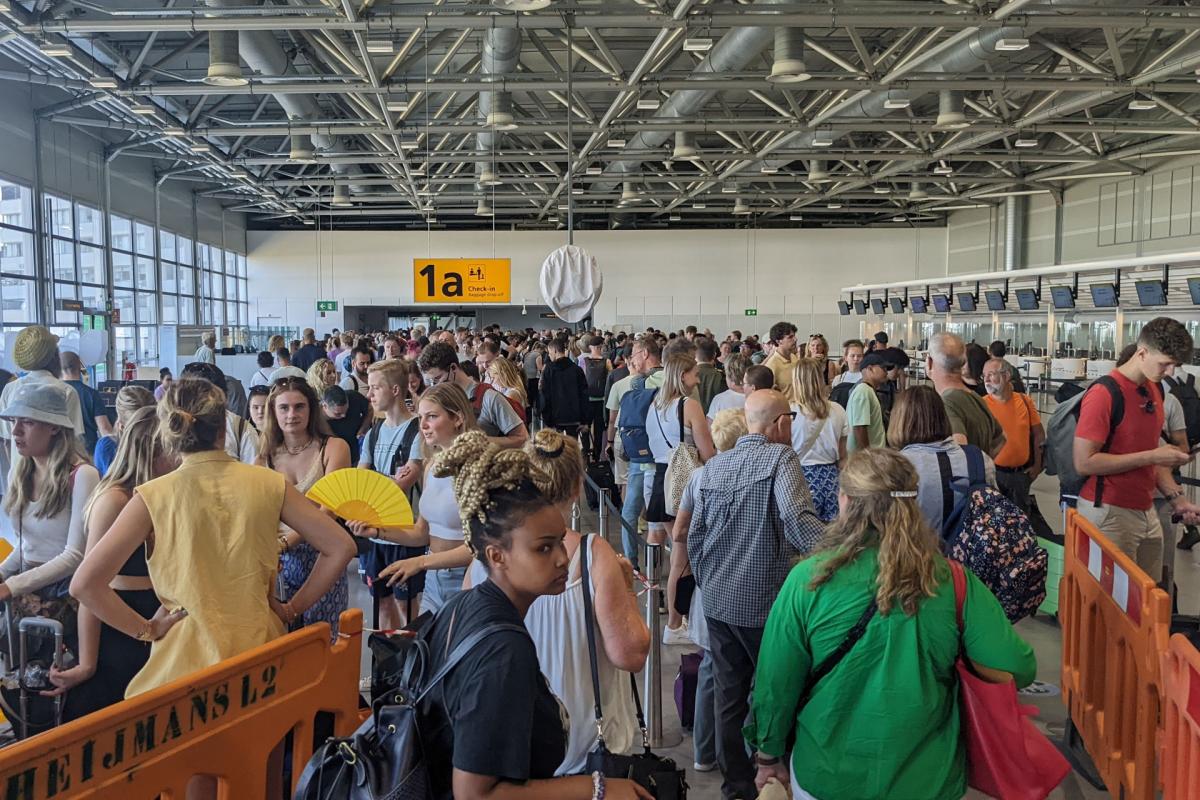 Schiphol airport reduces 9,000 travelers per day due to lack of staff 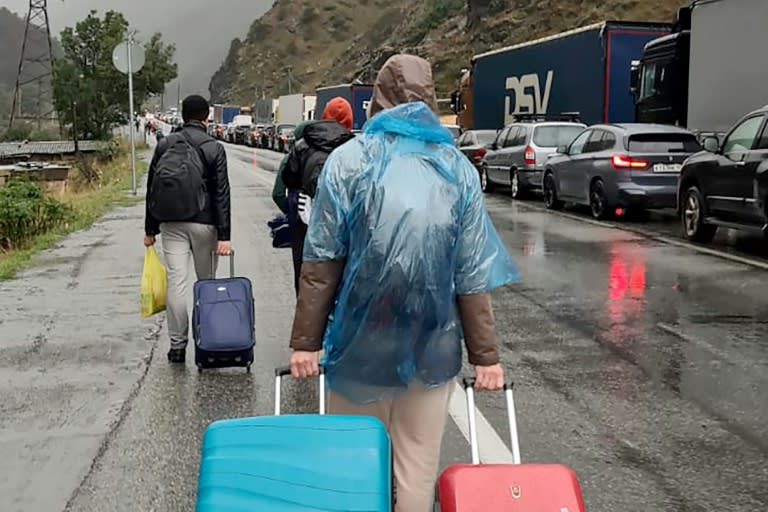 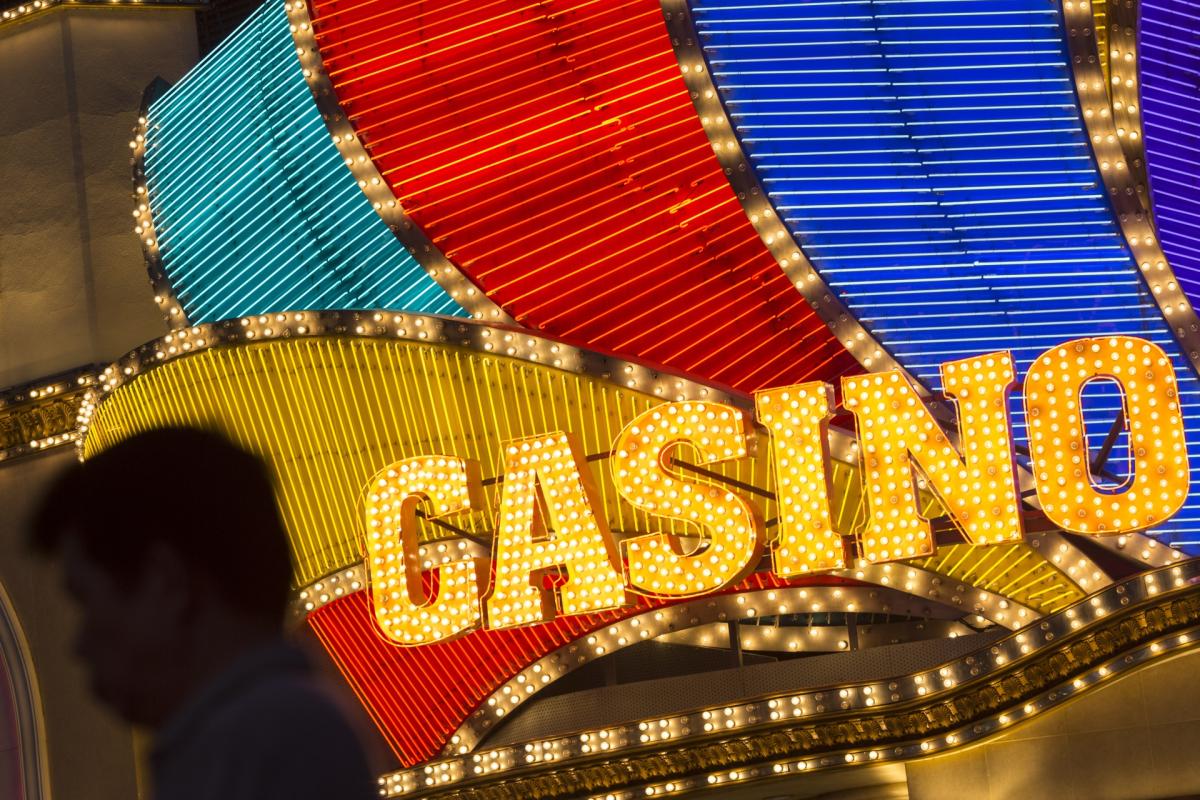 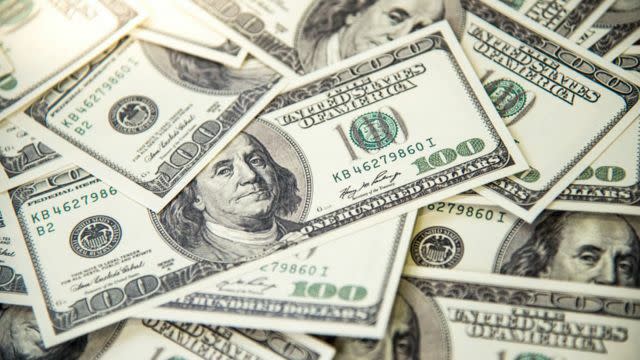