Fairbanks, Alaska (KTVF) – The Alaska Nanook volleyball team is back at the Alaska Airlines Gymnasium at Patty Center after a road trip split lost to Seattle Pacific and a sweep of Montana State University Billings. The SPU and MSUB trek is always the longest Alaskan trek of the season. The Nanooks have an overall record of 12-4 (2-2 GNAC).

“It’s good to have him below the belt,” coach Brian Scott recalls. “I am happy to have the longest ride away, and it was nice to go out with a split on the road. GNAC is a tough competition, and any time you can take a win on the road it’s a good weekend.”

Scott added, “I absolutely love this.” “This is my favorite game of the year, because I think it means something to these kids when they go out. They get to see a college environment, and see and meet college players up close and personal. I love this, and I think it builds community relationships as well.”

Last season against SFU, Nooks divided the series. Each team won their home match 3-1. Individually on the Red Leafs, Sophomore, Brook Dexter, leads SFU in kills this season with 146. Dexter had 20 kills in both games against Alaska last season. As for the Alaska attack. Riley White and Carly Nelson have killed more than Dexter. White owns 176, and Nelson owns 169.

We hope to give the kids plenty to cheer about,” said Sophomore, Carly Nelson. “It’s going to be a fun crowd.”

See also  I Sat For Him 12 Times: The Nigerian Artist Who Made a Bronze Sculpture of Queen Elizabeth II

Saturday, Nanooks host the 10th, Western Washington. The Vikings staged an elaborate attack with three-headed Gabe Gunterman, Callie Helburne, and Chloe Rorseswinder numbering 318 combined kills, and the crime extends across only Malia Alija. Aleaga has 435 assists (Viking has no more than 20).

“We’ve been preparing all season. It’s not just this week,” said Carly Nelson. “Knowing how good these teams are drives us in practice. I hope I can help increase the strength required to play these teams this week.”

Western Washington remains the only team in GNAC’s Alaska coach, Brian Scott, to be undefeated. Last season was the first time in Scott’s tenure that the Nanooks claimed at least one group. Both games in 2021 went into five sets with Nooks losing 2-3.

“You can’t rank 10th in the country so far this season without there being a weight or an advantage,” Scott said. “Year after year, they are always a high-quality discount.”

Keys to the team This weekend, coach Scott referred to the strengthening of the defensive side of the game, specifically the digs. Libero grad-transfer, Jessa Long is the fossil leader with 257 (4.21 per group). Three other corners have more than 100 (White, Auvergne, and Smith).

“Jesa doesn’t let the ball go unnoticed,” Nelson stated. “She has a lot of experience. We want to play up to Jessa’s level.”

The individual players that Coach Scott referred to as the keys to the weekend were the novices. Elena Guc and Ella Bines are the real starters in this season’s lineup. Guc is approaching a strong weekend, hitting career highs in kills, digs and blocks on his road trip this past weekend. Pence also had a good weekend, killing fifteen people and three blocks.

Tomorrow’s “Field Day” match against Simon Fraser will begin at 11:30 a.m. Saturday’s match against #10 Western Washington will begin at 2:00 p.m., but there will be several pre-match celebrations. The Nanooks will present their first Warriors of the Month this season and the Rifle Team will unveil the logo for the 2022 Patriot Rifle Conference at the Alaska Gymnasium. 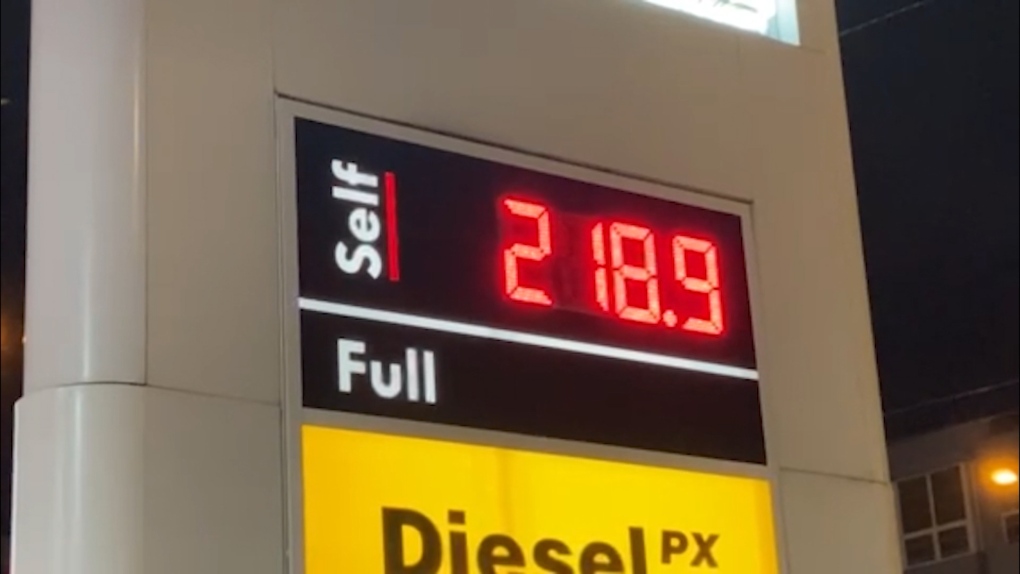 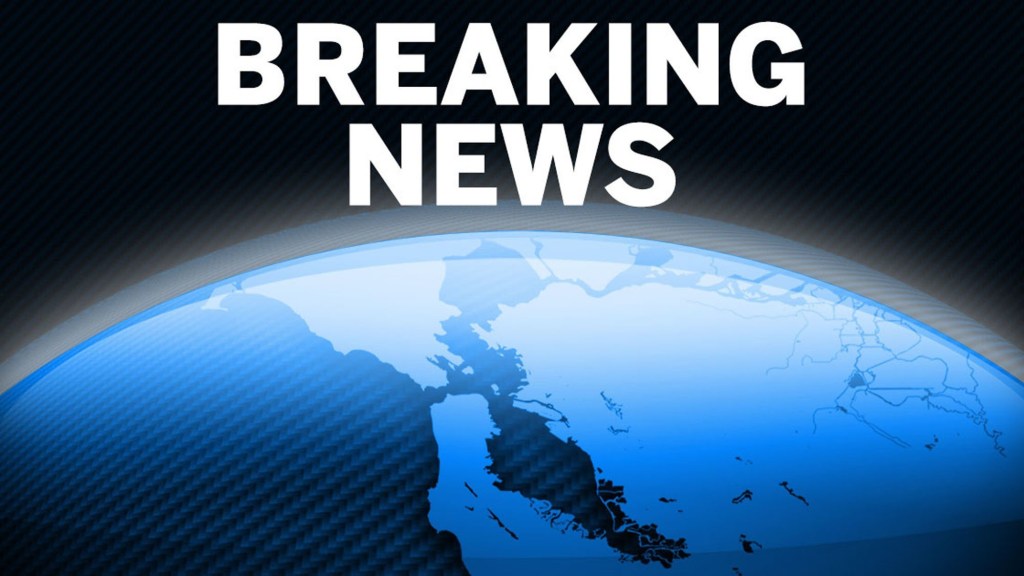