A man had holed up in an apartment complex near the University of Arkansas in Little Rock on Thursday night, and the Little Rock Police Department tweeted that a SWAT team was at the scene.

Officers were called to 3401 Fair Park Blvd. , about three-quarters of a mile east-northeast of the intersection of Asher and University Roads at Little Rock. The 9.55 p.m. tweet stated that someone was in the building and refused to come out.

The police were asking people to avoid the area. No more information was provided.

The dispatch log showed a report of a weapon disturbance in progress at the Fair Park Boulevard address around 7:30 p.m. Thursday, although it was not immediately clear if this was the same incident.

This was the second time this week that SWAT officers responded to a holed-up suspect. On Monday, officers responded to 13 Templen Trail, about 3 miles north of Fair Park Boulevard, where a person was arrested after a standoff that lasted a few hours, according to a tweet from the police department. 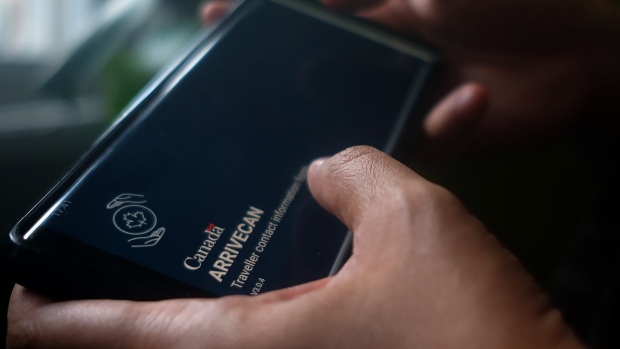 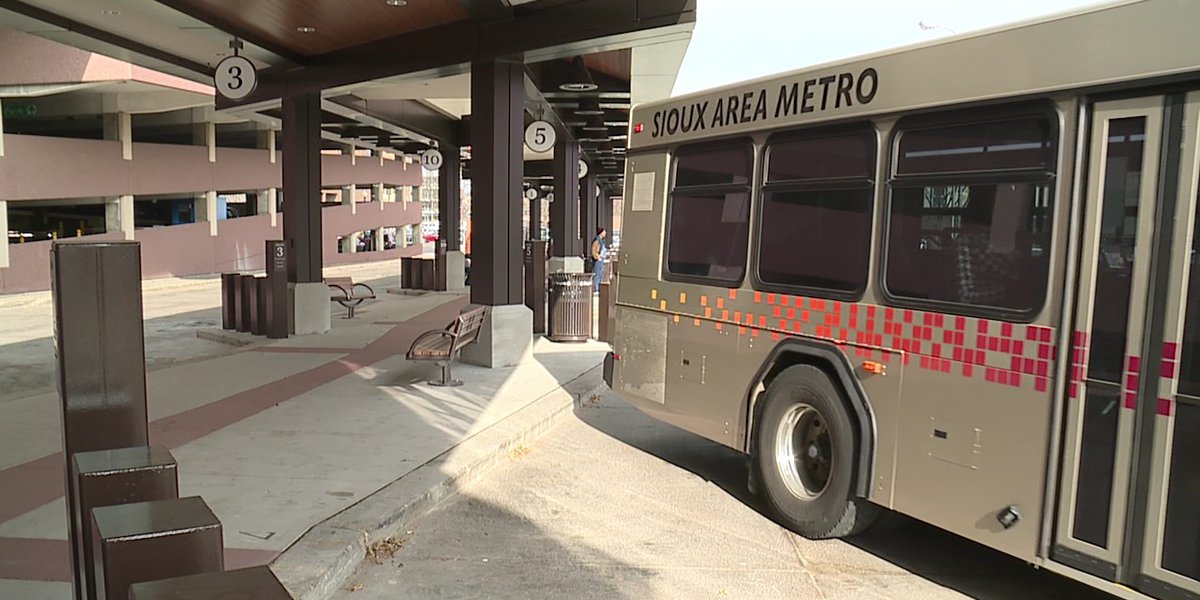 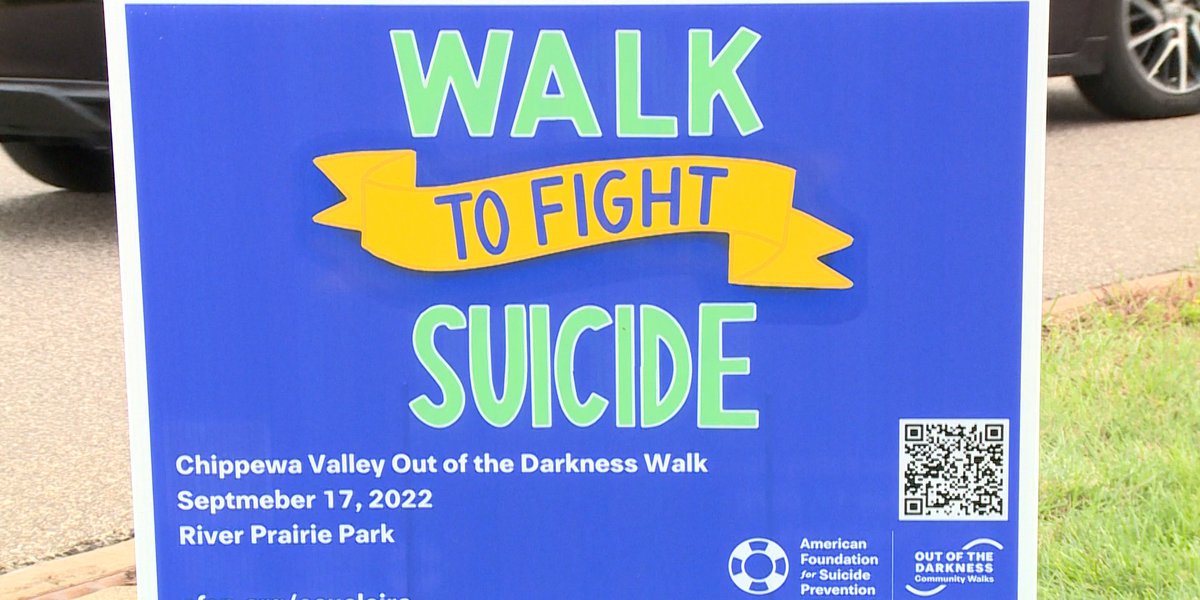 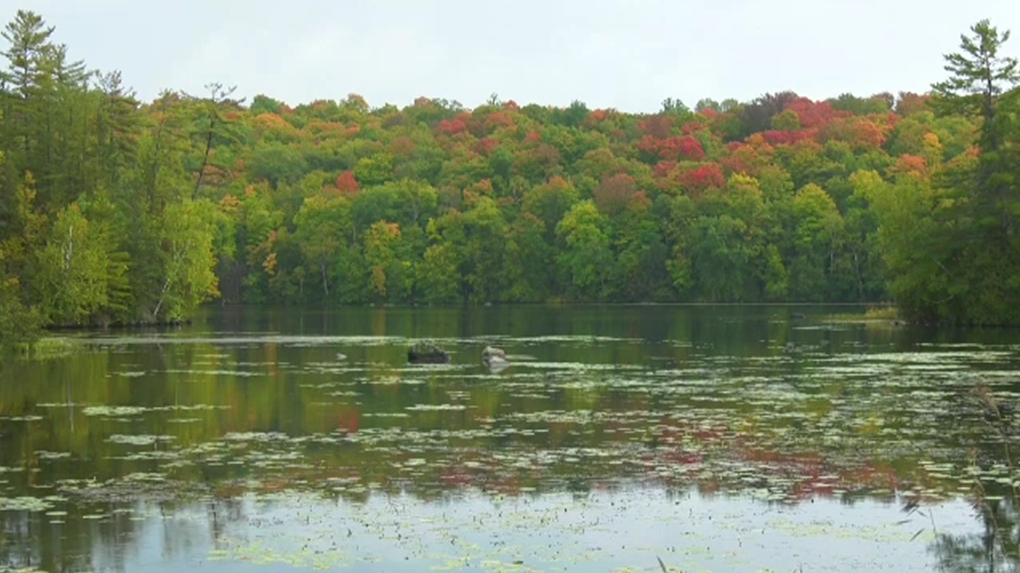