The growing energy crisis combined with global conflict and climate change has led to the need for alternative energy sources. Now, the heat pump, a technology that died out in the 1970s, is experiencing a revival in US homes.

Fortune reports that about 40% of new American homes will now have a heat pump installed in them. It may not be a return to the political environment and energy of the 1970s. However, many are reminded of some challenges, and the return of the heat pump brings back the classic solution to the problem of return.

As reported by “Fortune” magazine, it happened in the 1970s when the country was dealing with the repercussions of the 1973 Arab-Israeli war and then the Iranian revolution in 1979. This caused a major disruption to oil production in the Middle East.

An energy crisis ensued and fueled stagnation in the West.

In Europe, Goldman Sachs warned that the Russian invasion of Ukraine and the numerous sanctions imposed on the aggressor led to soaring energy bills in Europe. And it’s not expected to soften, even next year.

Concerns also abound amid investor uncertainty as the US Federal Reserve continues to raise interest rates, sparking fears of an imminent recession.

President Joe Biden’s Inflation Reduction Act contains many provisions not only to try to thwart inflation but also to try to control climate change.

The legislation includes an offer of $14,000 in tax credits and deductions to make homes more energy efficient.

The benefits can be harnessed in home upgrades such as installing heat pumps.

A heat pump can not only produce heat for the home, but it can also cool your home like a central air conditioning canister. This can prevent homeowners from having to install two separate systems. 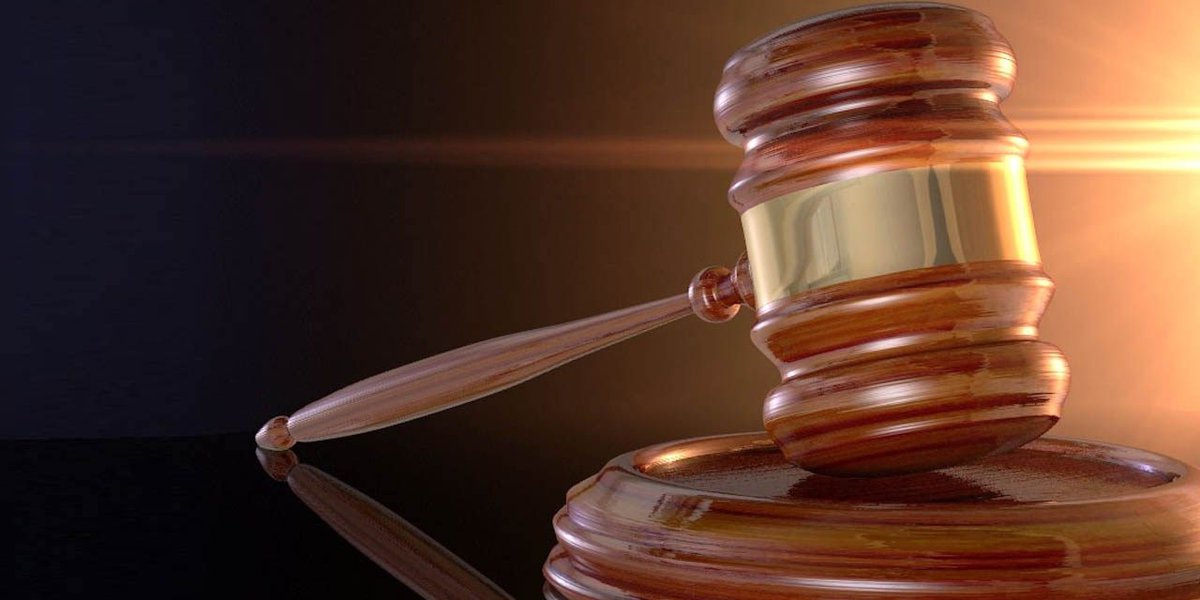 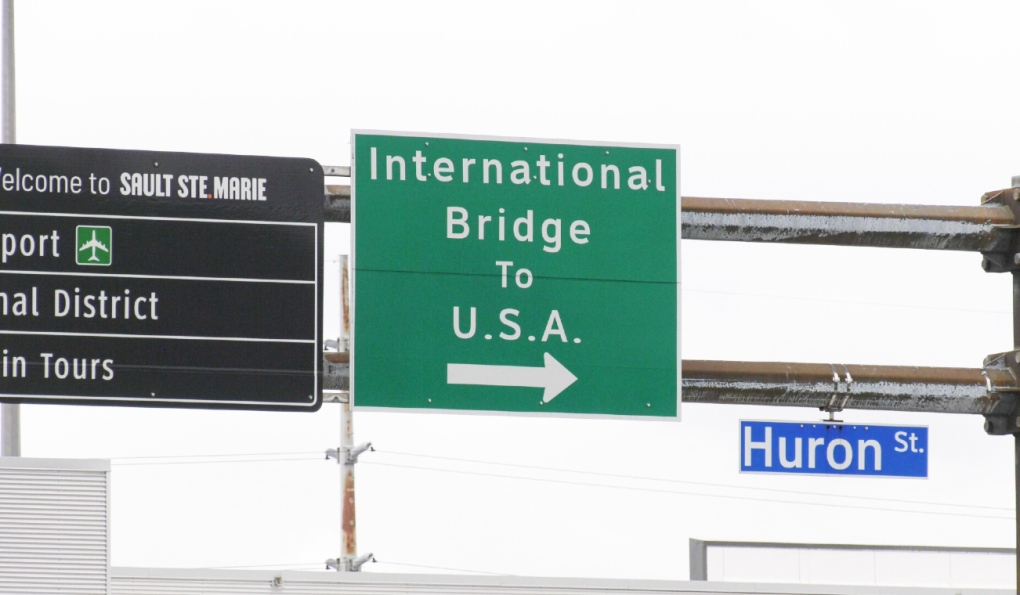 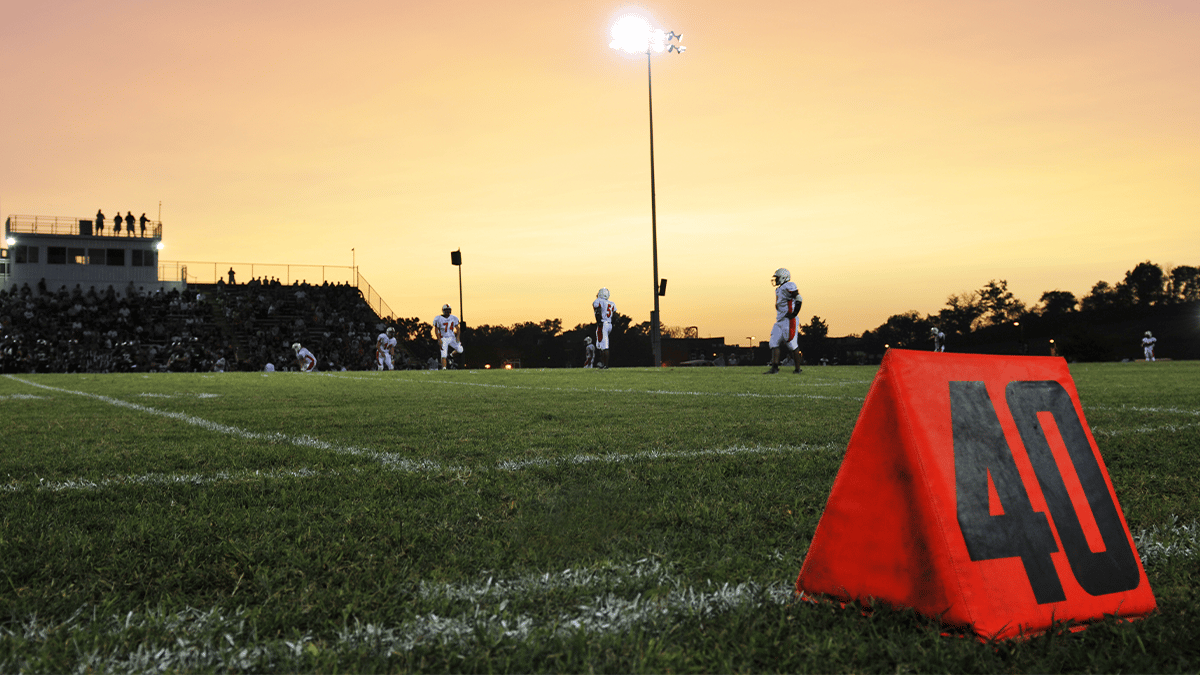 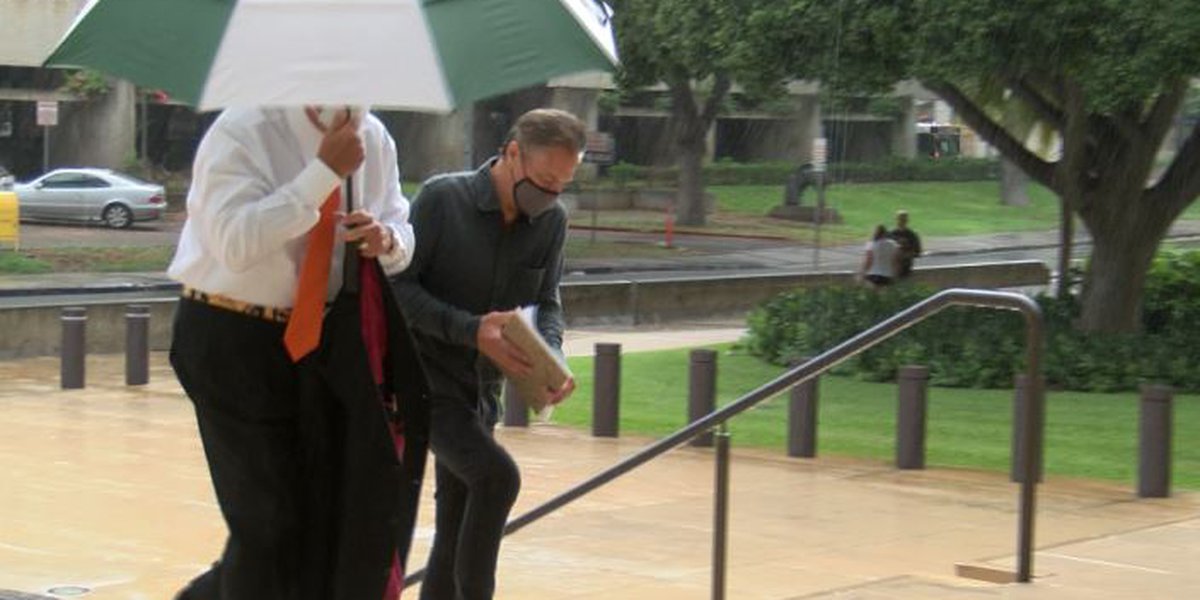